Explosion mechanics expert Zheng Zhemin, the 3rd President of the Chinese Society of Theoretical and Applied Mechanics (CSTAM), died of illness in Beijing on 25 August 2021. He was 97.

Zheng succeeded Qian Xuesen and Qian Lingxi as the 3rd President of CSTAM, took over from Guo Yonghuai as the 3rd Editor-in-Chief of the Chinese Journal of Theoretical and Applied Mechanics, founded the 1st Working Party of Mechanics of Explosion, and led the Chinese mechanicians to make important contributions to the development of both the cause of mechanics in China and the Society.

Honored with numerous accolades throughout his career, Zheng was the winner of the State Scientific and Technological Award (China’s top sci-tech award) for 2012 and an icon of the Chinese mechanics community. He was a devoted professor and cultivated generations of talents. He contributed his pursuit of life to the country’s demands and the people.

The passing of Zheng Zhemin is a huge loss to the Mechanics Community.

CSTAM mourns the passing of Zheng Zhemin and commit to honoring his legacy with action. 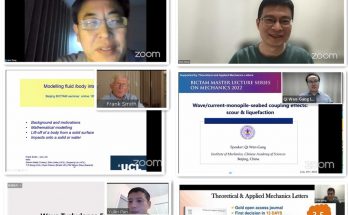 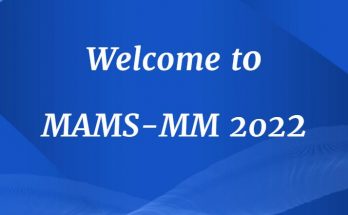